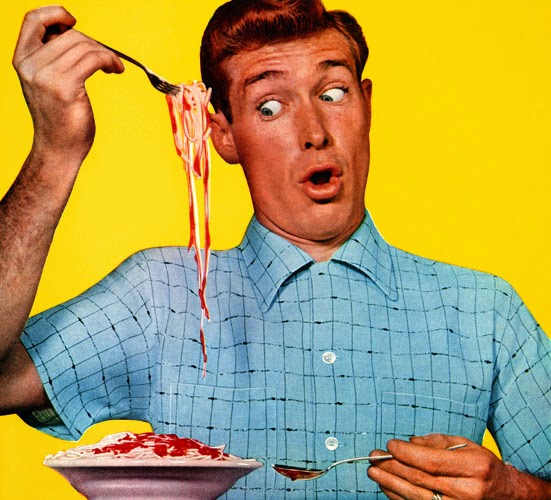 You have to love Italy. Sure, they messed up with Benito Mussilini, but wow, they sure know to make a meal and play (or cheer on) an outstanding soccer game.
It seems that wherever larger city you visit in North America,  you’ll find a successful and bustling neighbourhood called “Little Italy”.  It will be lined with busy restaurants,  though not always serving Italian food. It will be surrounded by an established and impressive residential area, though not inhabited exclusively by Italians any longer. New York, Chicago, San Francisco – all have a thriving Little Italy. Just like here in Toronto.
So why is this Little Italy phenomenon such a success? Well, some of it has to do with timing. The first wave of Italian immigrants arrived in major North American cities at a time where the local mangiacakes were heading to the suburbs. When the Italians arrived, they were able to pick up real estate in areas of the city that were central and inexpensive at the time. Once they had a foothold in that area, the other Italian immigrants would follow them, and join their growing Italian community. They shared the same language, recipes and religion.
The second reason has to do with food. Italians make delicious food that appeals to almost everyone in the world. Italian food is almost a guaranteed success. People will travel to go to a good Italian restaurant. I would say that most restaurants in this city will default to an Italian cuisine because it is so universally beloved across most cultures.
So, it’s not surprise that Toronto’s Little Italy at College and Clinton is one of the most desirable neighbourhoods in this city to live if you want to be central and have great restaurants nearby.  Times have changed though.  I would say the majority of the Toronto residential population here is no longer Italian, though the commercial strip does have a strong Italian theme with many Italian restaurant options. (See this video for more on the first Little Italy)
But can the success of a Little Italy strike twice in the same city? Can there be two neighbourhoods with an Italian theme?
The short answer is yes, but the emerging neighbourhood named Corso Italia has some way to go before hitting the success of the first Little Italy. This neighbourhood runs along St. Clair from Lansdowne to just east of Dufferin. It is no College and Clinton. It is not as central, and does not have the strong Italian branding that Little Italy has had over the decades, but it does have a growing population of top notch Italian restaurants including some of the best pizza in the city. This strengthening commercial strip often attracts new homebuyers, whether they are Italian or not. The St. Clair streetcar has easy access to the Yonge line. So, it’s not as far away as some people think.
In my opinion, Corso Italia and the bordering areas of Silverthorn to the north and Ealscourt to the west, are going to be neighbourhoods to watch for home price appreciation, especially when you consider the future Eglinton Crossway that will be going in to improve transit in the area. In my opinion, these neighbourhoods are a little undervalued right now and do need some improvements, but with the pressure on the houses we have continued to see in Toronto year after year, this is becoming the new frontier of new homebuyers who cannot afford a million dollar home closer to downtown. It is a neighbourhood that has already shown us some of the best price appreciations over the past year.
So, if you are looking for a house and you love Italian food (and Portuguese food too), then you may want to focus on the Toronto’s other Little Italy for your search.