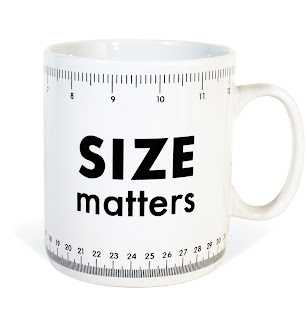 I don’t want newer condos to get a complex. Some are fantastic. Condos built in the last five years often have better-designed units. They display a wiser use of space. They often, but not always, have better finishes than their older condo counterparts. They also have lower maintenance fees. This is due, in part, from errors made by the early Toronto condos. Developers have learned from their past mistakes and created newer condos with fewer amenities. So developers have steered away from the extras that are expensive to run, like pools or a concierge in a small building. The other reason the fees are lower in newer condos: Nothing needs to be repaired yet. The building is new after all. So, the funds are not being used to replace the elevator or fix the roof.

Because condo fees in older condo buildings are higher, they can get a bad rap. On top of that, the units often look dated, and need some makeover magic. And let’s face it, the condo folk are less inclined to renovate than the house folk are. That’s often why they buy a condo – for the ease of living.

Some times with newer condos, though,  there is a misconception that fees will stay low forever, but they won’t. A building will deteriorate over time. It’s nature’s way.  But even before the deterioration begins, most new condos have to increase their maintenance fees 20 to 30% in the first year after registration. Because they don’t have a big reserve fund, they often need to increase fees.

Older condos, if managed well, will have a reserve fund in place. They will also have to pay for updating some things like the lobby or replacing the windows.

The real big advantage to an older condo doesn’t have to do with the reserve fund. The big thing has to do with the amount of space you can buy. Generally, the further you go back in time in the condo’s construction, the more space you will be able to buy. A condo from the 80s, for example, are often huge. Condos now, not so much. And size does matter here. It feels good to have more space. Some new condos are so tiny that if you turn around too fast,  you can break your nose.

And the thing buyers need to remember, if the unit has high maintenance fees and does not show well, then they could potentially buy a unit at a lower price.

Not all older buildings are created equal. Some are knee deep in repairs. Others are well managed and have good funds. Ideally, you want an older condo in the right location, with a solid reserve fund that is thoroughly reviewed by your lawyer.

So, don’t think old is bad. There are some obvious drawback, but there are advantages too. Big ones!