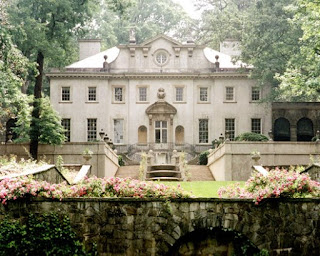 Today I walked out of an open house in the Dufferin Grove neighbourhood, just south of Bloor.  It was a beautiful house and every thing had been redone from top to bottom with a professional design firm – open concept, top-of-the-line kitchen, high efficiency every thing. At the end of the walkway was a woman on a bike looking directly at me, waiting for me to be close enough to say some thing.

“How much is it?” she asked. When I told her the price tag of almost $800K, she almost fell off her bike.

Then she confessed to me: “I’ve been renting in this neighbourhood for years, and I am never going to be able to buy.”

So often I see this kind of dreaming. People fall in love with a certain neighbourhood, often a pretty one, and they wait and wait and wait for prices to change or for some amazing deal to pop up. The truth is, there won’t be any great deal in a desirable neighbourhood. Sellers know when some thing is working. And they are not just gonna suddenly list some thing that’s substantially lower in price than their neighbours.

I told her her she needs to head a little north toward Wallace Emerson for some better deals. Already there are clear signs that this location is improving. Still, some people will go to an emerging neighbourhood and see the glass half empty – the commercial strip that seems patchy, some houses that seem run-down, the longer car/bike-ride to downtown. And those people will be renting for a long time.