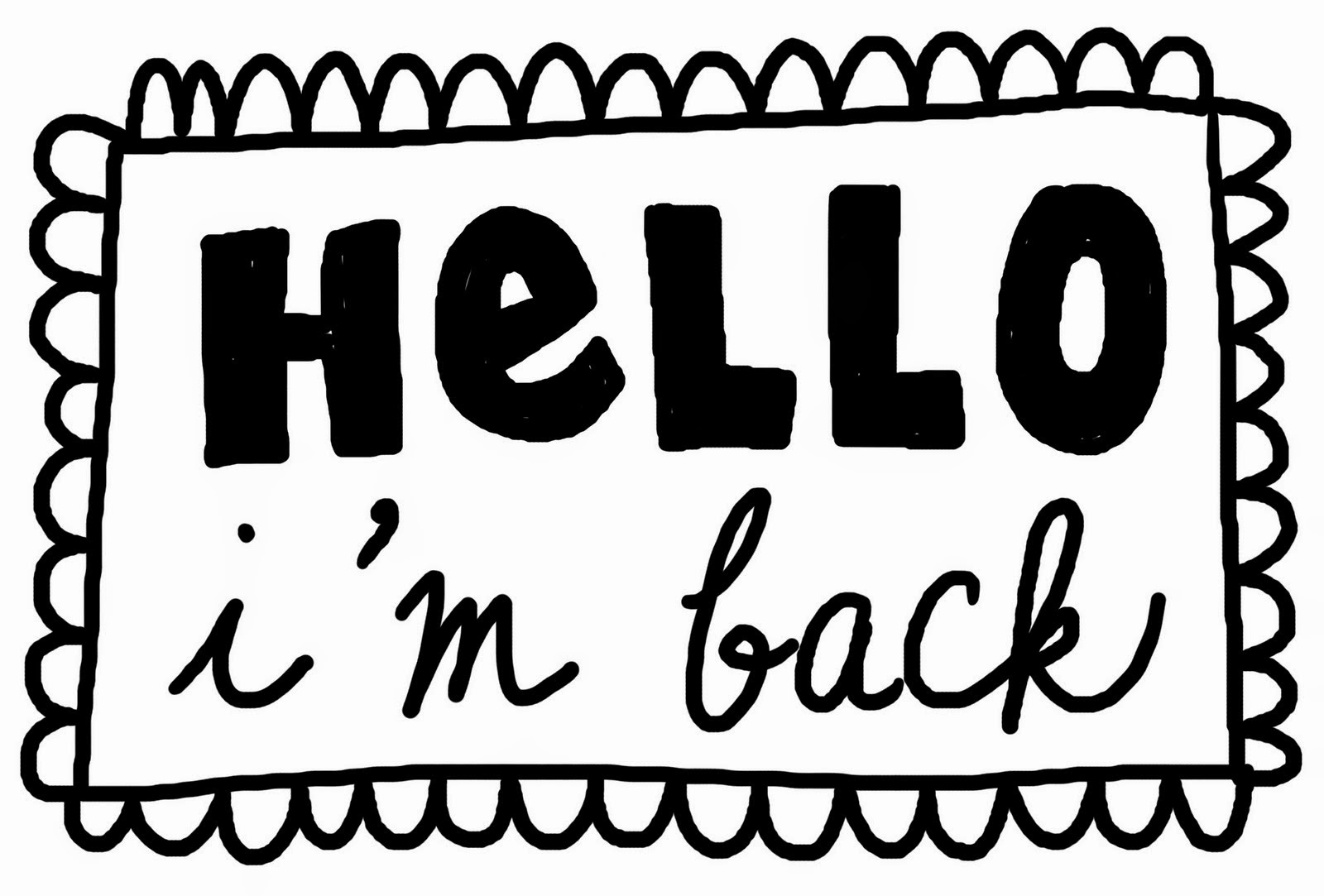 It goes back as far as 2004, the crash talking on Toronto real estate. At first, this was just a few naysayers, but once we cleared the 2008 recession, this group grew louder and more insistent. Only two years ago, a Toronto Star headline declared that real estate prices in Toronto will fall 20 -25% based on RBC’s official prediction for 2012. And we can see that this has not been the case. If fact, it has grown by that much or more in many neighbourhoods.
The crash talk has been particularly amplified for the condo market. Fewer new houses are built in Toronto these days so there is not a lot of additional product being added to the mix. Condos have exploded in number, not only in the past few years, but going back 40 years.  In 1971 condos accounted for 2% of Toronto housing. Today, it is 28% of Toronto housing. And when all of the current projects are built, it will be closer to one third.
Condos have not risen in price as much as houses have. In some parts of the city, a few condos have even dipped in price. 2013 and 2014 were supposed to be the years where so many new condo units entered the Toronto market that prices should have begun to fall. Too many units and not enough buyers send the prices on a downward spiral.
But it’s not happening. The question is: Why not?  And why is 2014, the supposedly worst year for Toronto condos, turning out to be the best so far in the 2010s?
Well,  some of it has to do with how many investors are handling their condo units. Often, when a condo market starts to slip, a large number of investors try to dump their condo investments so they are not caught with a condo that has fallen tens of thousands of dollars in value year over year. When the crash talk started happening and condo prices leveled off in Toronto, the idea of investors dumping their condos didn’t happen. Investors held on to their condo units and rented them out because rents in this city have risen over the past decade as well, and they are making money off of their investments.
Another reason: new condos are not pricing themselves as high as they once were. Not too long ago, the gap between resale condos and new condos was much larger than it used to be to the point that new condos felt a tad overpriced. I would certainly not have recommended a purchase to my clients. Now, the gap has closed. New condos average at $549/sq ft and resale at around $519/sq ft. New condos are offering strong incentives to attract buyers. Resale condos are showing some gains in price in certain condos and the number of condos sold has increased from last year.
The biggest reason for the sustainable condo market in Toronto has to do with the demographic shift in the city’s core. Adults aged 25-40 are seeking downtown as a place to live and work much more than their parents ever did. We are even seeing the arrival of young families in the condo world in much larger numbers than ever before. High density neighbourhoods downtown are scrambling to keep up with child care facilities, schools and parks where children can play. Some parents are even grouping together to form play dates in their condos’ outdoor amenities. Then there is the retiring set. Tired of the yard work, they want an easy-to-take-care-of condo within a walkable distance to restaurants and grocery stores and a little entertainment.  Because of all this, the downtown core is still a strong area to invest in the GTA. It is currently showing some of the best returns this year in the GTA condo market, though you still have to pick your condo wisely.
So, for those of you that have ever been beaten down by the barrage of grim media and institutional predictions from the past decade on this city’s condos, it may be time to set the worry aside. I don’t claim to know where the condo market is going. Predicting can be a dangerous sport. Still, the current indicators are saying that the Toronto condo market is not so bad.  2014 may even be a healthy condo year in Toronto instead of the year of the condo crash.