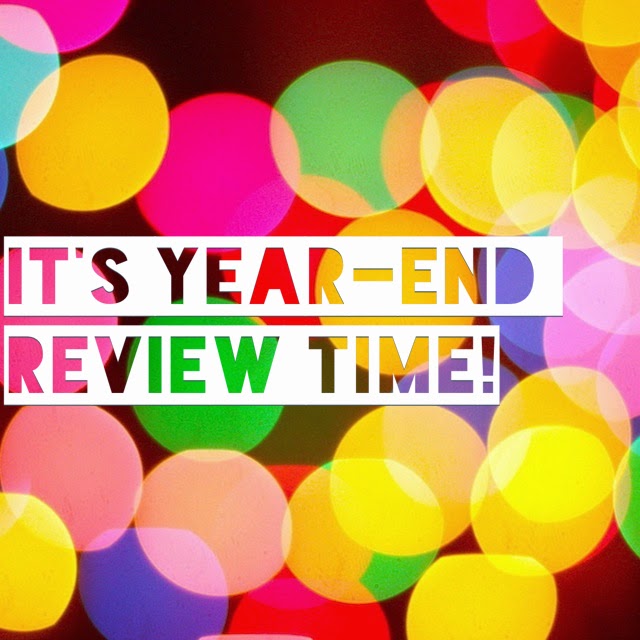 In 2014, real estate predictors were wrong again. Like 2013, the think tanks, banks and number crunchers were mostly on the wrong path, showing us that the art of real estate prediction is a tough business, right up there with crystal ball reading and UFO sightings. Once again, those predictors who represented financial organizations tended to be more negative in 2014. Pimco, for example, felt there were be a 20% correction in the housing market this year. This is not, of course, as dire as 2012 where some were calling for a 50% drop in home values.

The government, often cautiously pessimistic called for a soft landing. I’m not sure if they thought we were going to have a soft landing, or if they were trying to will it. And the rosier and upbeat predictions, not surprisingly, came out of the real estate industry calling for some respectable increase in home value. CMHC, for one, called for an increase in value but not as good as 2013. Well, as it turns out 2014 was a lot like 2013. The predictors were wrong again, and now that we’re coming to the close of this year we can look back and see what did happen in Toronto real estate.
HOUSE POWER House prices increased a lot this year. Percentage increases vary from neighbourhood to neighbourhood, but the average single home shot up 13 % from last year, which is slightly higher than the previous year’s increase. There were fewer houses listed for sale this year than 2013 adding to a chronic shortage of houses available in many of Toronto’s neigbhourhoods.
Bidding wars in many established and emerging neighbourhoods were frequent. First-time buyers had to work hard to snag a house in the Toronto market this year as emerging neighbourhoods with affordable house prices, like the Danforth Village, became more competitive. 2014 was a classic tale of supply and demand as far as houses are concerned. Very few developers build houses or low density condos very often any longer because there is a better financial payoff for them in high density condos, not to mention that the city of Toronto encourages densification in most parts of the city where zoning allows.
CONDO POWERThere was a lot of concern at the beginning of this year for the condo market. More new units came to the Toronto market this year than any other year before it. The fear was that the condo market would be flooded with new condos and the crash would begin. The last few years have not always shown positive gains for some condos in this city, but this year has been the bestsince 2010. We are not seeing the kind of gains you see with houses, but the healthy condos, particularly low rise ones or well-managed and designed large ones, performed quite well with respectable gains. The demand stayed very strong this year for condos despite the number of units hitting the market . But why? Some suggest that the tight market on houses has pushed more buyers into the more affordable condo market. Some say, the millennials, the nextbiggest demographic since the baby boomers, are buying them up, keen on living in the city.

THE CHI-CHI-FICATION OF QUEEN WESTNow that Vogue has called Queen West the second coolest neighbourhood in the world, the desire to live here has exploded. Most Torontonians already new about Queen West for awhile, but now it is the terrain of incoming Americans and other buyers from abroad. Many hipsters may have left Queen West looking for less obvious cool neighbouhoods, but the demand is stronger than ever. The demand has grown almost as fast as the new trendy businesses arrive, particularly along Dundas West, just north of Queen St. It’s become foodie’s paradise, and the experimental neighbourhood for trying things out, making Yorkville look provincial and Annex seem so 90s. Best of all, you don’t have to be hip to live here any longer.
All in all, a very positive year if you currently own a property. Does that mean buyers and investors have no chance of getting into the Toronto market? Not at all. You just need to look in the right places. 2015 promises to bring something a little different. And that will be the subject of my next blog!