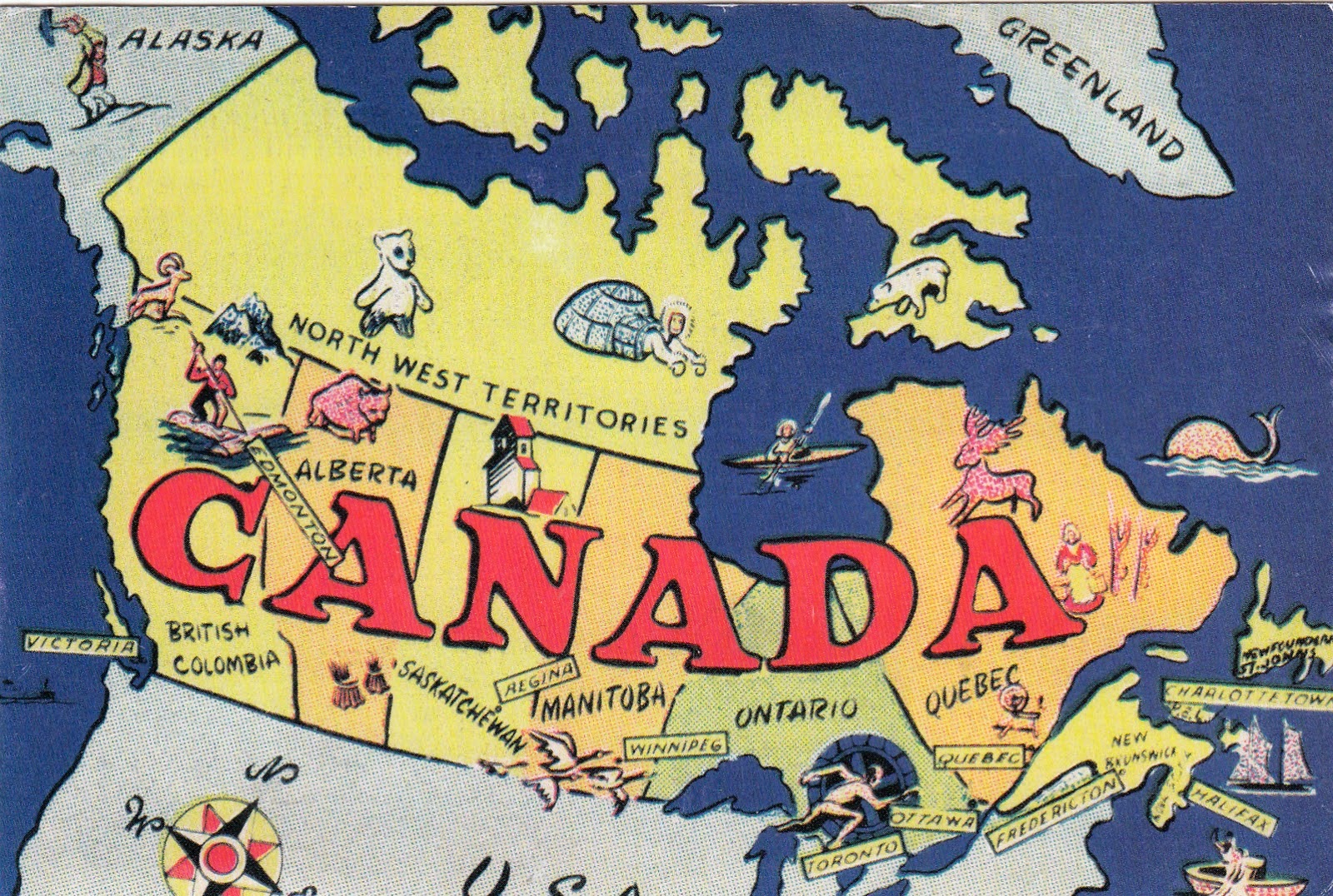 Sometimes around the middle of February I wish I was not Canadian. Not that being a Canadian is so bad, but I just wish there was somewhere we could go, as a Canadian, to sit under  palm tree all year round. Other that having to take on of all four seasons with winter as the longest, life in Canada offers you a lot of variety. You can live in as big city as Toronto, be tres European in a North American kind of way in Montreal, or you can be a pioneer and head up north to the territories’ boom towns.

In real estate, not all cities perform the same way all of the time. Some cities are cheap, like Windsor and others are unimaginably expensive, like Vancouver.  Regardless of their average price point, each city performs better or worse than others in a given year. In this past year, the bigger cities have certainly pulled ahead in terms of price appreciation compared to other smaller Canadian cities.

And I think we are seeing that playing out throughout the country right now. Places like Vancouver are up in price by 5% whereas smaller cities are not. Regina is down 2.4 % from last year.  Alberta still going fairly strong with Edmonton at 5% and Calgary at 5. 2% year over year.
In Ontario, the change is different depending on where you live. Ottawa is up a respectable 3.4% But the real price appreciation is here in Toronto, up by 8.9%. And if you own a detached home, you are up 14. 2%

Nearby towns are also doing well like Hamilton/Burlington, up by 7.5%.

So, Toronto is clearly leading the pack this year, with little brother, Hamilton not too far behind. But why are Toronto and Hamilton doing so well this year? Well, for the most part, Toronto is a major city that draws in a lot of immigration with a diverse economy. Big cities continue to grow, and houses in many parts of the city become increasingly more expensive. Will it always be this way? Probably, near most downtown neighbourhoods. Prices may slip at some point, but the big Canadian cities like Toronto are where most of the jobs that have no ties to oil and resources seem to go in this country. Toronto, and cities like Vancouver, almost function as separate economy. The GTA is the sixth largest economy in Canada, and that includes all provinces and the country itself.
Hamilton is another story. Hamilton’s rise in real estate was a hard won battle. That city has been trying for years to lure in artists and improve their downtown. And I have to give them credit. They did a great job. They have beautiful architecture at a fraction of the price of Toronto. And now we are seeing some of the frustrated Toronto buyers, particularly artists, pursuing a property in Hamilton where there is more space and lower prices. Just how cheap are we talking? Well it depends on your willingness to try more transitioning neighbourhoods. You could find a 3 bedroom house with parking and a garage for under $200K. It’s a 10 minute bike ride to downtown but some of your neighbours will be looking like an extra from Deliverance.

If you are living in Toronto and Hamilton and own a property or two, you will feel pleased with this year’s price appreciation. And you should be. Pat yourself on the back for a good investment. If you are a buyer, don’t worry, the sky is not falling, and those kinds of big increases cannot continue every year, though I believe there is room for price appreciation, especially for houses,  in Toronto and Hamilton in the years to come.