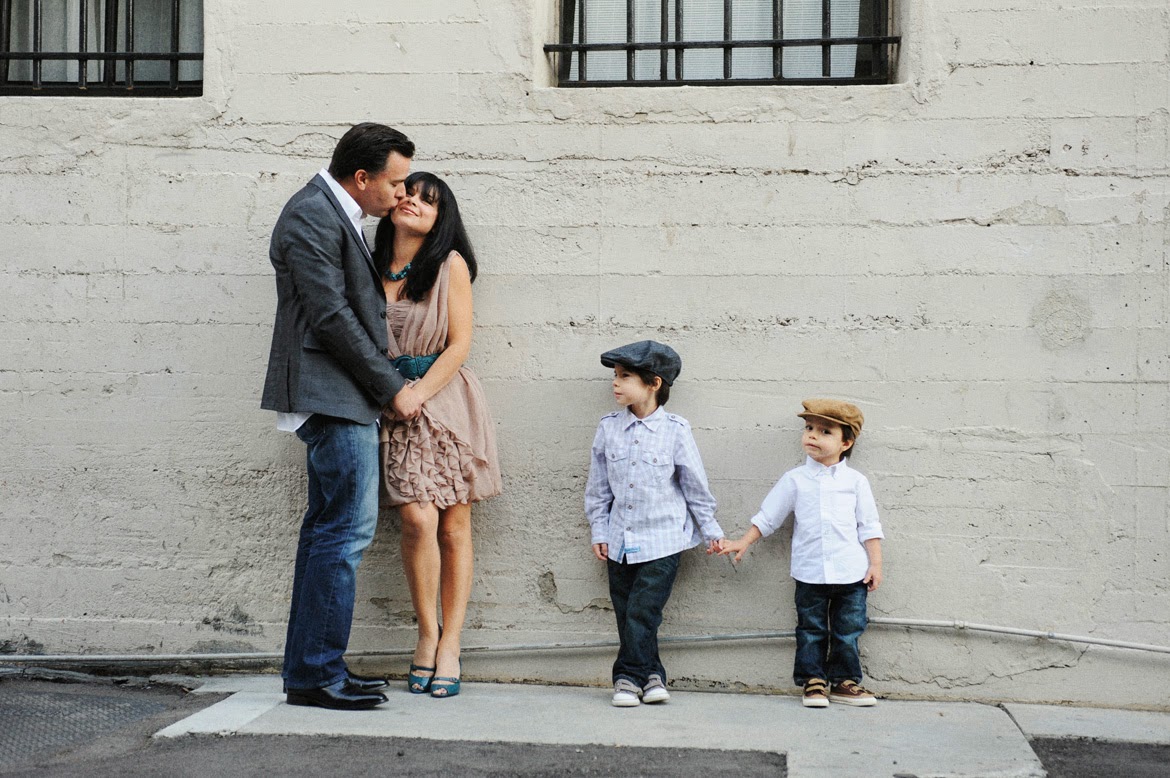 If you have been following real estate in Toronto for the past few years, you are likely very aware of just how well houses are increasing in value in this city.  Condos are a different story. It’s not that the condo market is crashing, but there is a growing supply of them. Houses have a limited supply and very few are built in Toronto any more. More condos to buy means more reasonable prices. Fewer houses to buy means more buyers trying to buy what is left at higher prices.
The stats from Urbanation do speak to that. In the last year in Toronto, the cost of detached houses has increased by 13.2 % to hit an average price of $965, 670. Semis have jumped by even more since April of 2013, 18% higher than last year to an average price of $702,332.
Resale condo gains have been much more humble, but should be given their kudos for their resilience. The condo market seems to be the place where a lot of Torontonians put their fears. There has been a decade long concern that the condo market is going to crash. It’s true that the last few years have shown slim gains for condos, and even a few slips in some areas for condos, but the price for a resale condo this April was up to an average of $384,758, which is 1.8% increase from April 2013. It’s not the kind of wild increase we’re seeing with houses, but it’s certainly not a crash.
Now there are two ways of looking at this info. First, you can see that houses are far better investments since they perform very well. You can also see that many average Torontonians who are buying their first home may not have the funds to purchase a house. As houses get up there in price, they begin to become unattainable for many. So, for those who want to stay in the city, we are going to start to see many families, couples and even singles who need space searching for condo properties that have two-to-three bedrooms.
For a long time, most developers in Toronto have built condos that are one bedroom or bachelor apartments. Compared to New York, Toronto has significantly fewer condos that are more than one bedroom. Downtown New York neighbourhoods like Manhattan and Brooklyn have been neighbourhoods where families have lived in apartment buildings for a long time. So, it is not unusual for families to grow up in apartments. Since New York has this kind of culture, many condos have been built to accommodate larger households.  In Toronto, this has not been the case.  Not too long ago, most families or couples could afford a house quite easily, not too far away. This has not been the case in New York for a very long time. Now, Toronto is becoming a place where owning a house is becoming increasingly competitive, and traveling to the suburbs for an affordable house is a commuting nightmare. I predict, in the years to come, that two-to-three bedroom condos will become much more in demand.
When the condo boom started here in Toronto, the developers largely targeted singles and first time buyers who wished to remain in a central location. Very few two–to–three bedrooms were built, and quite honestly they were not really in demand. Often three bedroom condos pull in prices similar to two bedroom condos. Do you see where I’m going with this? Those couples and families who are priced out of the market for houses will soon start to look for these two–to–three bedroom units as a house alternative. These will become good units to buy, in my humble opinion, over the next few years because the prices have not been on a tear like the houses. They are currently affordable.
Now this doesn’t meant that one bedroom condo apartments are not valuable. For those condos, location and style of building will remain important. Still, if we return to the simple economics of supply and demand, I can see a limited supply of two-to-three bedroom condos in central Toronto in the years to come. In other words, a good investment.