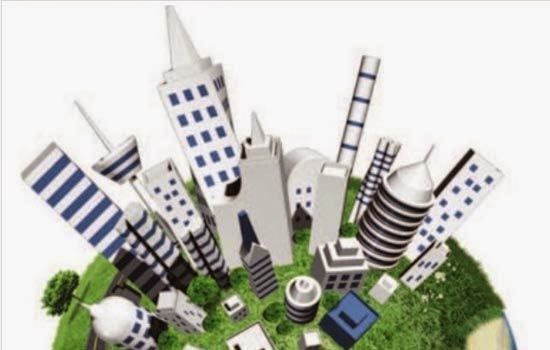 Not very long ago, the idea of urbanization was considered a “trend”.  It was like no one was really sure whether this idea of returning to the city was just a temporary lapse in judgement. It was as if there was a reluctance, a kind of sense that everyone would grow leery of this trend, and go back to the suburbs or at least not obsess on urban living so much.
The truth is, the return to Toronto, and in most cities in North America,  is not a trend. It’s a complete paradigm shift. Many see the price of Toronto houses as sky high, and historically speaking, they are. They anticipate a time when the prices will come down. And they may, but only temporarily. The momentum has grown too much.
The boomers may have been a big part of the exodus to the suburbs in the 60s, but the millennials, the next largest demographic group, seem to be determined to be in the city. It’s true that the priorities of the millennials will change for those of them who want to start a family. We do not yet know if they will opt for more space outside of the city or make a small space work inside the city.
In really doesn’t matter though. The trends are pointing to more than just going where the big yards are. It is mostly about lifestyle. People want to live in the city. They don’t want to commute long distances to work. They crave communities within the city.
Now, I don’t want to suggest that Toronto is a kind of Utopia. In the future, houses in the city will come at a premium price. It won’t be easy to afford. Only the wealthy will be living in big houses. Condos close to the city, ideally smaller, boutique ones, will be in demand. The pressure to live in the city will change how we live here in many ways. There will be more condos, more density, more businesses, and hopefully more transit. Still, buyers will need to be creative. I believe you will see an increase of co-ownership of homes. Two couples, for example, who may buy a duplex and live in different units. I’m already seeing this kind of arrangement popping up more and more. In the future it will be even more common.
Of course, I don’t want to imply that everywhere outside of Toronto in the GTA and beyond will fail, because every one wants to move here. I will say that those areas that have suffered from sprawl of the past thirty years will likely go into decline. Already many businesses are leaving the areas of sprawl for well-planned parts of the city that are better integrated into neighbourhoods.
Other parts of the GTA and beyond will prosper, especially if they have their own downtown hubs made up of home-grown businesses and well-planned streets and transit. I can think of places like Port Credit, Peterborough, Guelph, and Hamilton.
Hamilton has been in decline for so many years it has literally bypassed the urban sprawl of the past thirty years, and now has a renaissance under way. It still has plenty of room for improvement, but with the new GO station to be built, many people will appreciate this alternative to Toronto since Toronto can be easily accessed from Hamilton, and the Hamilton downtown itself is becoming a lot more appealing.
So, for those of you waiting around for those house prices of 1995 or 2000 or even 2012, I’d say you are out of luck. Yes, real estate is cyclical. Prices do rise and fall, but over the long term, Toronto, and many small cities and communities around Toronto will continue to grow and become more attractive places to live. Some suburbs will fail. Some will not. The return to the city is happening all over the world. It’s no longer a trend but a fact of life.  Accept and carry on.