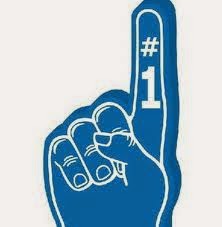 The numbers have been crunched, the data has been reviewed and now it’s official. Toronto is number one! Not for the most livable city (where we placed 4th), not for the most economic–competitive city ( where we placed a respectable 10th) and no, not for the crackiest mayor in all the land (though that may be #1 as well).  This number one position that we could take some pride in has to do with real estate market. According to a London-based real estate firm, Toronto has the real estate market that will have the best resiliency and the best prospect for future investment in the long term.
Now, I’m as skeptical as anyone about these international studies. We all know that we can find a new article each week expressing the view that Toronto is unstoppable in the real estate department or studies that have called Toronto one of the frothiest real estate markets in the world.  What I like about this study, though, is its ability to look at the long term, and not short term guess work.
I’m sure that still leaves many Torontonians and Garth Turner followers, scratching their heads. How can that be? We can be hopeful about Toronto real estate? Should we not be concerned about an inevitable crash at any moment? Are we not due for a long–awaited correction like the rest of the world?
Well, I don’t think so. But if any correction does occur, which is not predicted, this study is suggesting that we will recover, and recover well.  It does not talk about the short term changes that can happen in any city, but only the long term goal. So, if you are planning on using this study to buy a house and flip it in two years, then this study should not be your guide.
But why Toronto real estate for the long term? Well, it is a Canadian thing. All of the three Canadian cities in the study have  ranked in the top three. Right behind Toronto, you’ll find Vancouver and Calgary. From an international point of view, we are very well governed as well as well planned when it come to our cities. Here in Toronto we may be surprised to hear such things considering the amount of attention our infrastructure needs and the lack of leadership at a municipal level. Still, the city is seen as golden in the eyes of others. It succeeds despite the municipal politics we’ve experienced these past few years.
We also have easy access to resources like water and energy. I’m sure Los Angeles cannot say the same thing. That will lend a certain stability that will keep Toronto as a steady and desirable place to live.
The other key finding: Toronto really isn’t that expensive. I know this may be a little shocking to hear when you consider the endless year–over–year price appreciations the real estate market has shown us when it comes to houses in this city. Increasingly, Toronto will become a city that is more expensive to live in, without a doubt, and that does put certain pressures on us.  Still, when you are up against places like London and Sydney, we start to feel like a bit of a bargain. From an international perspective, we’re more like No Frills against the Loblaws and Whole Foods of the world.
The key word in this study is resiliency – the ability to bounce back and grow. Yes we have a lot of work to do in the transit and traffic department. It took me an hour and 20 minutes to cross the city yesterday! And yes, we need to have much stronger leadership at a municipal level, someone who understands what Toronto is becoming instead of trying to preserve a vision of Toronto as just another Canadian city. 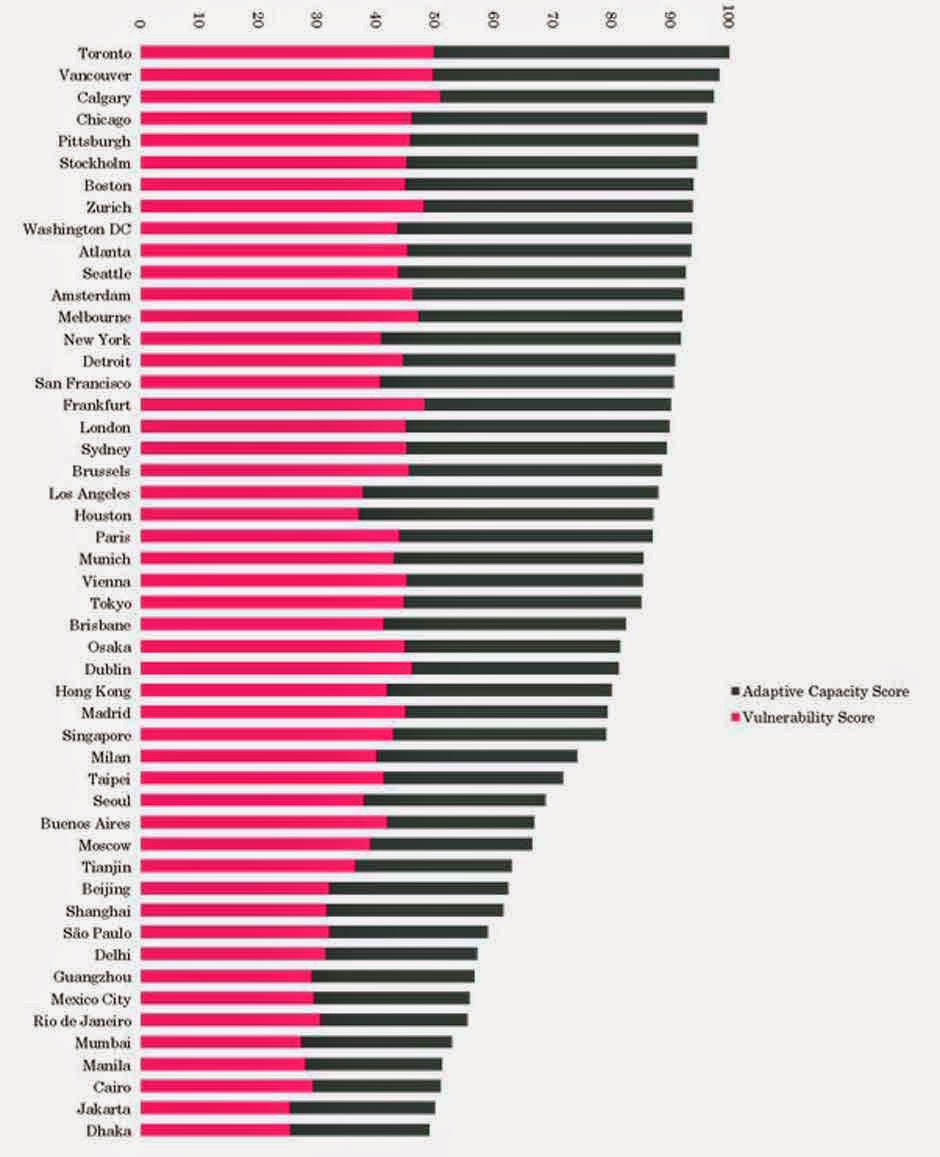